SE Bordnetze-Ukraine LLC (SEBN UA) is a well-known manufacturer of cable and wire products for Volkswagen, Audi and Porsche brands. The company is a Ukrainian branch of Sumitomo Electric Bordnetze a leading Japanese-German manufacturer of cable products in the field of automotive. SEBN UA has been operating in Ukraine for about 12 years. The production facilities are located in 4 locations and have a total area of ​​47 thousand square meters.

One of the main arguments for SEBN UA in choosing KAPELOU was the fact that we develop comprehensive solutions that are adapted to individual needs and implement them “turnkey”.

The main objectives of the project:

Our team of professionals has developed an individual project of site automation. The area of this section is 90 square meters. We also manufactured a conveyor system, performed installation, commissioning and integration of the system with the WMS warehouse.

During the project implementation it was established:

The entire conveyor system is accumulative, which means that only those logical zones that currently move the tray work. Areas that are not involved in transporting cargo now are in standby mode.

The transport packages are recognized by means of photoelectric sensors, which is a starting signal for the actuation of the conveyor zone. The corresponding zone remains active until the end of the set interval, when the transport units stop coming to this section, or until the operation of the photoelectric sensor when the transport unit leaves the section. This method is specially designed to save electricity and extend the life of the system.

Another feature of this project is the robot manipulator series MOTOMAN from our partner company manufacturer Yaskawa. It is designed for palletizing/depalletizing and moving loads up to 80 kg with the help of a manipulator’s arm with a camera attached to it and a grip for trays. In automated mode, the robot moves the trays from the pallet to the conveyor, where they move to the processing stations and return to the robot filled or empty. After that, the robot installs the finished trays on the pallet.

The mutual desire of KAPELOU and SEBN UA to implement innovations made it possible to create such a project using high-tech equipment. We thank SEBN UA for interesting projects and wish them further success in business development! 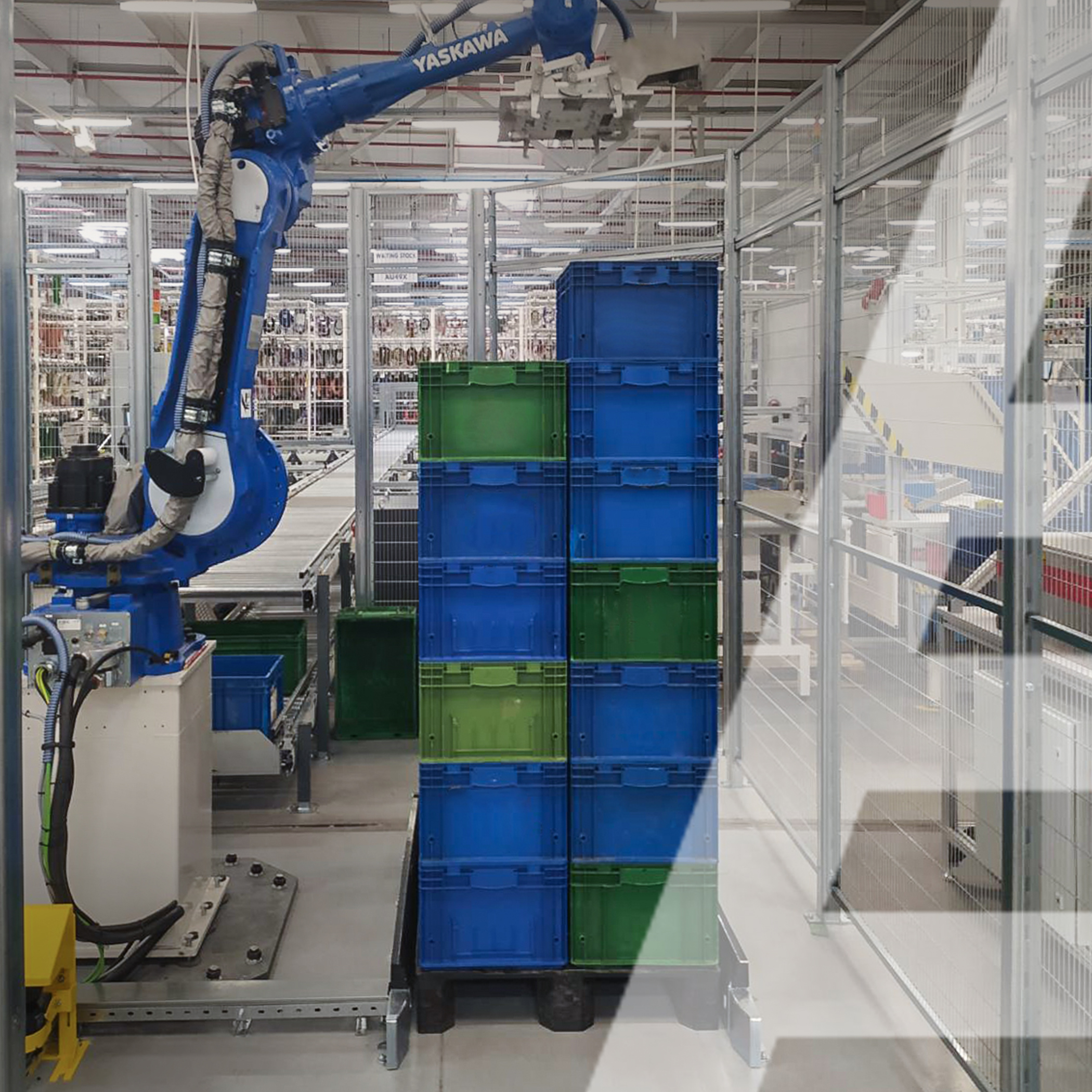 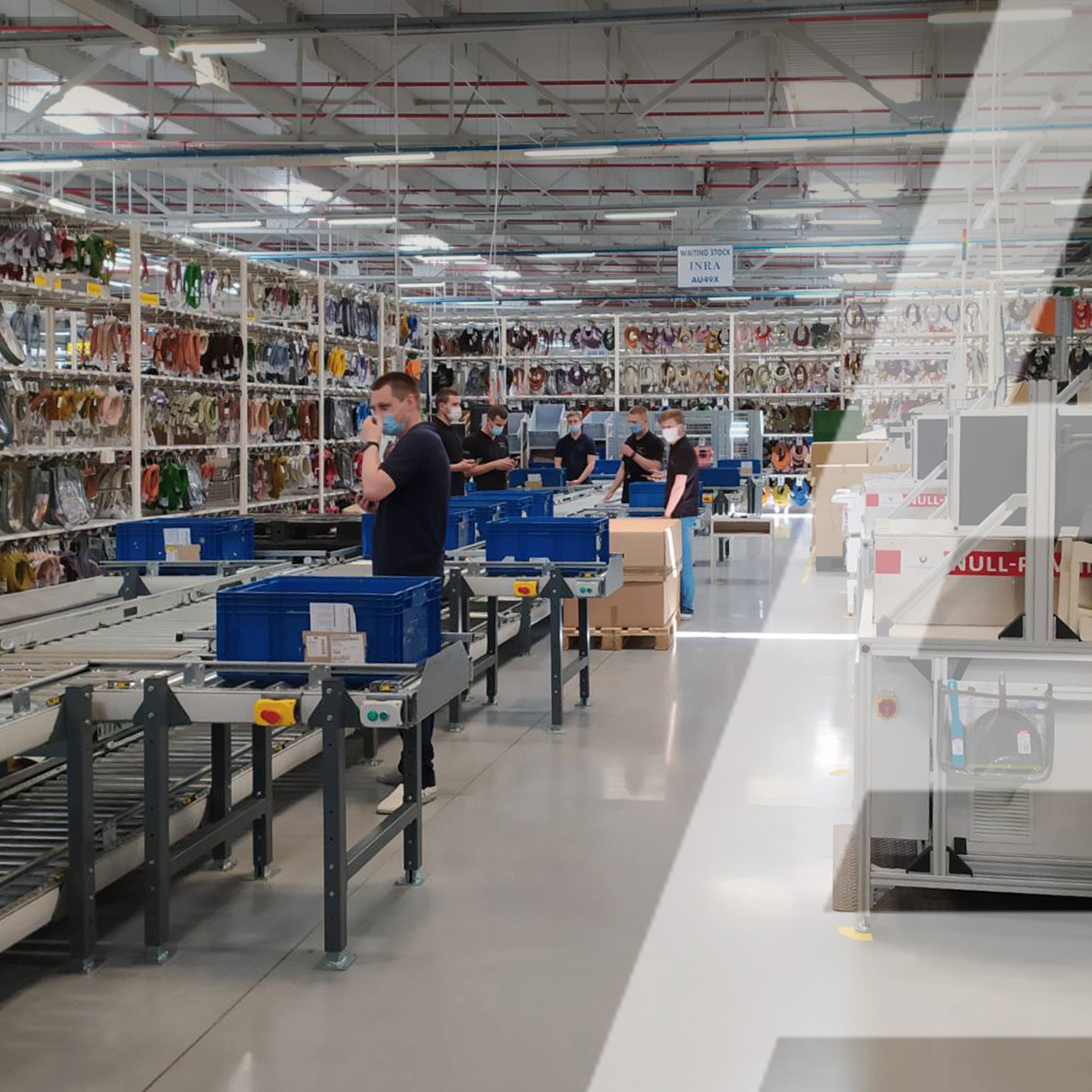 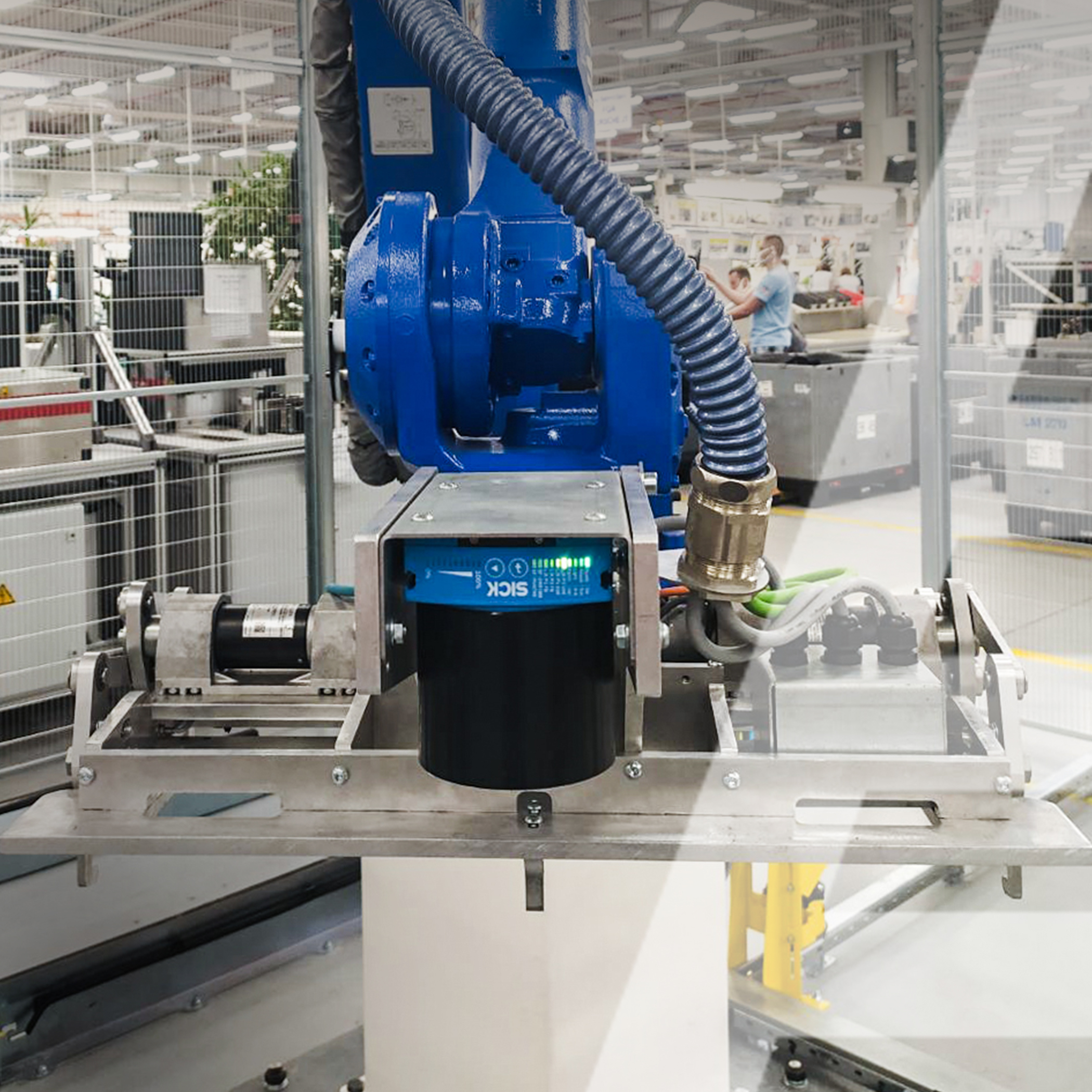 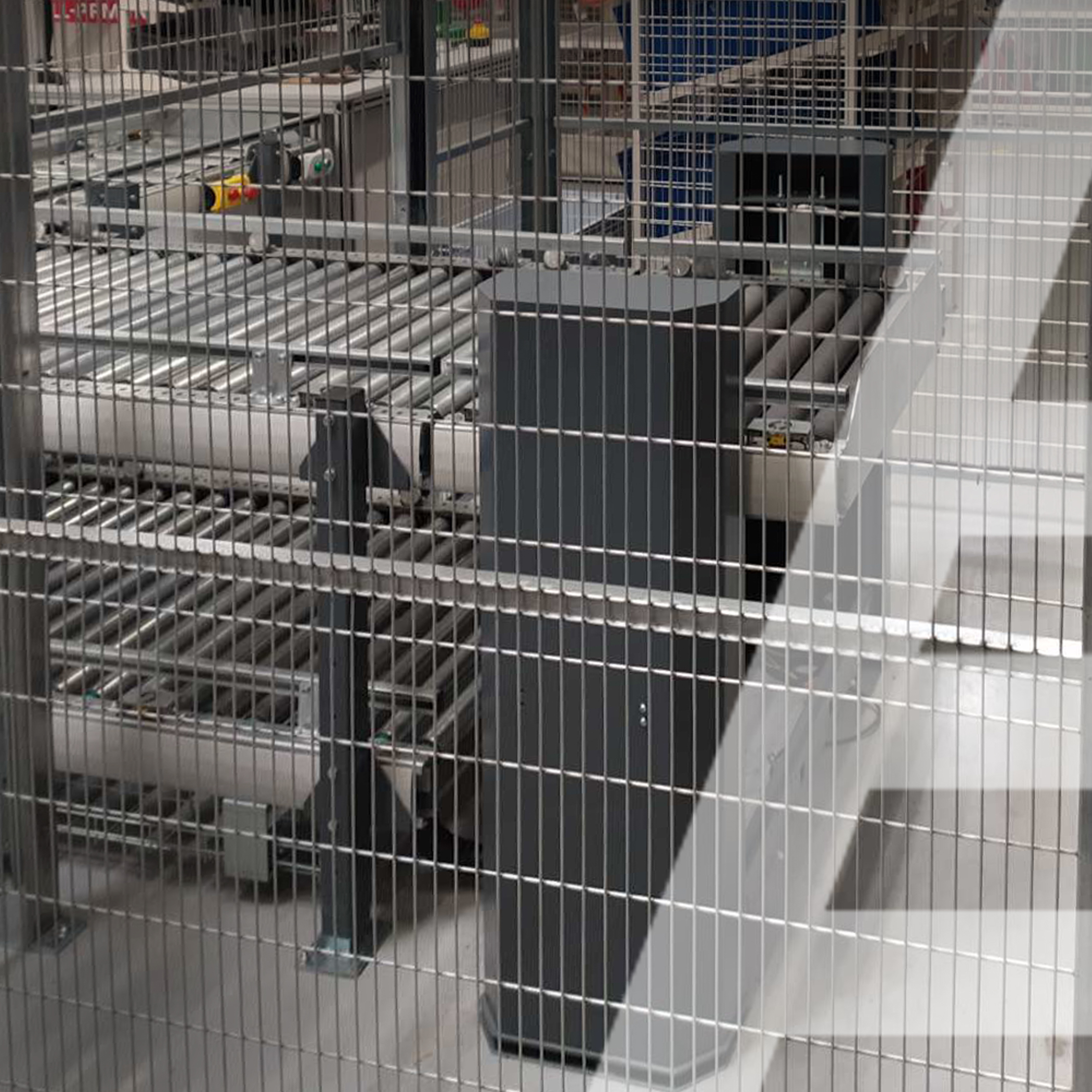 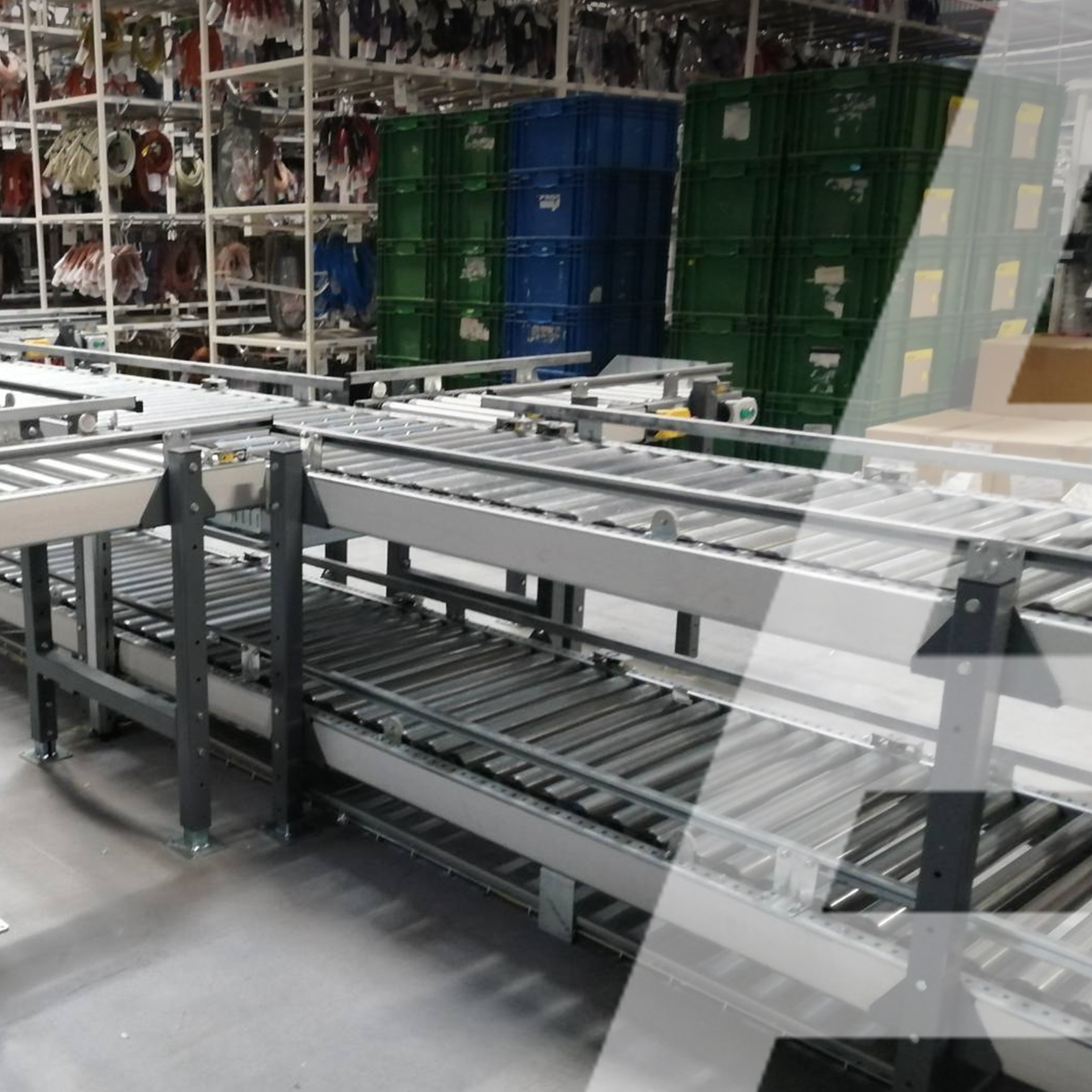 Our projects
All projects 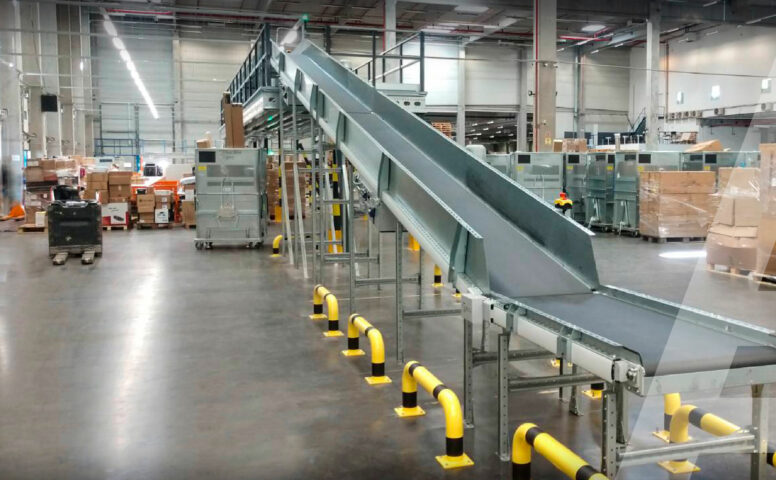 18.06.2022
Express One, Budapest, Hungary
Automated warehouse of the largest courier service in Hungary, 60,000+ parcels per day 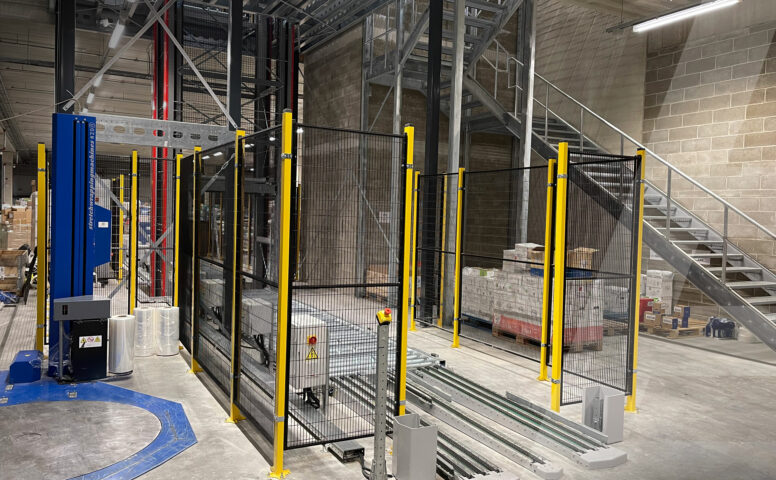 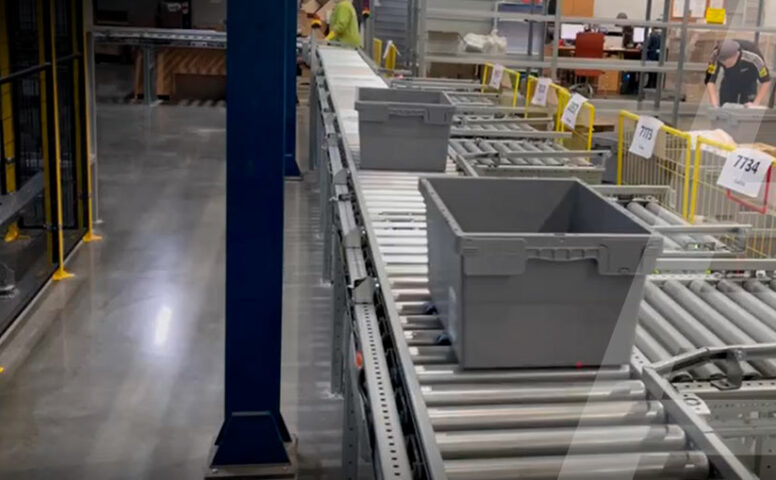 6.02.2022
PROSTOR, Kyiv, Ukraine
Warehouse automation for on-time delivery of goods to more than 220 branches per day
All projects

We use cookies to ensure that our website functions properly, to personalize advertisements and other content, to provide social media features and to analyze network traffic. 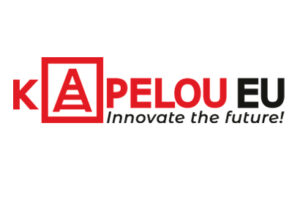 This site uses coookies so that we can provide you with the best user experience possible. Information is stored in your browser and performs functions such as recognising you when you return to our site and helping our team to understand which sections of the website you find most interesting and useful.

Strictly necessary settings should be enabled at all times so that we can save your preferences for cooke settings.

If you disable this point, we will not be able to save your preferences. This means that every time you visit these pages you will need to enable or disable them again.

Please enable Strictly Necessary Cookies first so that we can save your preferences!